'The Dragon'. Half samurai/half Brazilian fighting machine, machida was bred from birth to be the greatest fighter if his time. Raised by wolves? Even better, he was raised by yoshizo machida. Let's see a wolf earn his third degree black belt in shotokan karate. Machida has been training karate since he was three years old and incorporated both sumo wrestling and bjj into his fight game early on, and won competitions in all of those styles before setting his eyes on mma, where he tore through everyone he's faced with the exception of Shogun. He went 15 and 0 without ever losing a single round, or even being in any sort of danger and taking practically zero damage, including his wins over 3 former ufc champs. He's beaten accomplished wrestlers, strikers, bjj blackbelts, judokas, and shown to be awesome in all aspects of the game. He went 5 rounds with Shogun, currently ranked #1 lhw, in a highly contested match that he ended up taking, and dominated him in the first round of their second match up until he eventually got caught by Shogun's exceptional timing and power. Machida has shown no weaknesses nor have any holes been exposed in his game. Shogun was close to winning their first fight due to a near perfect game plan that was made possible due to powerful kicks, great timing, speed and accuracy, a combined skill set that practically no one else possesses. He won the second one by capitalizing on machida's uncharacteristic aggressiveness. Still, neither proved to be dominant over the other, and given that there is currently no one else at their level, they will meet again, and once again, the better fighter will come out victorious, and yes, by that, I mean machida. Rampage has the perfect style to showcase machida's skill and put him one fight away from getting a chance to get his belt back. Rampage is slow, isn't as good of a wrestler as he used to be, and has no diversity in his striking. Machida's going keep his distance, pepper him with strikes, and frustrate rampage until he exposes himself. I say machida takes it by unanimous decision, but with all the weapons at his disposal, he could very well take it by ko, tko or submission. I got a little distracted there in the beginning with machida's awesome background story, but my point is, machida is still the best. No holes have been exposed in his game, he is not done and unless you're Shogun, you're going to be unable to take him down, get frustrated in the stand up, and just like quick sand, slowly but surely, sink into your loss. And if you are Shogun, well you still have to fight the perfect fight and hope it's enough to take it that night. 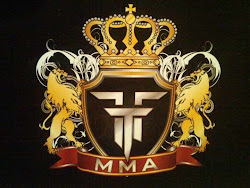 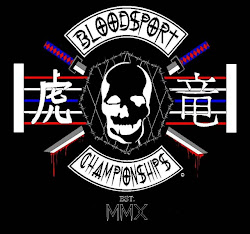 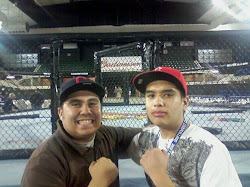